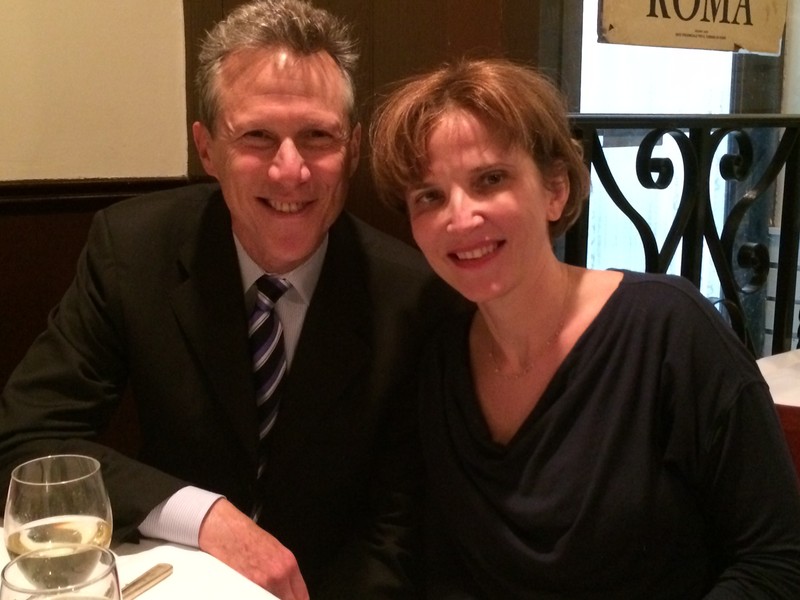 The Board of Directors of Jan Karski Educational Foundation is happy to announce the expansion of its advisory body.

“I am proud to be joining the forces to spread the legacy of a great Polish hero, especially among the new generation of Polish-Americans, who may not be familiar with the history of their homeland,” said Agnieszka Gliwa, a newly elected member of the Jan Karski Educational Foundation Advisory Board.

Dr. Agnieszka Gliwa is an MD is an MD and an Assistant Professor of Medicine at the State University of New York Downstate Medical Center College of Medicine. She is board certified in Internal Medicine and Endocrinology. She is a native of Poland and a graduate of the Jagiellonian University Medical College in Krakow. She moved to New York in 1997 and in addition to her responsibilities as a faculty staff member at SUNY Downstate, she has a successful private practice in Greenpoint, Brooklyn, serving the local community, including a large Polish population, as a primary care physician and endocrinologist.

Two more prominent members of the New York and Washington, DC communities have also joined our Advisory Board: Richard Cohen and Thomas Sneeringer.

Richard Cohen is Chairman of the law firm Lowey Dannenberg Cohen & Hart, P.C., specializing in business litigation. He is admitted in New York and Pennsylvania, a member of the bar of the U.S. Supreme Court, rated “AV Preeminent” by Martindale-Hubbell, the highest peer rating a lawyer can obtain, and recognized as a “Super Lawyer” in the New York Metro region by ALM Publications. Richard attended college at Georgetown University, where he studied under Professor Jan Karski and participated in Georgetown’s first Polish study abroad program, attending Szkoła Główna Handlowa (aka the Warsaw School of Economics) in 1975.  Richard is a member of AJC’s Poland diplomatic team and serves on the Executive Board of AJC Westchester/Fairfield.

Thomas M. Sneeringeris a Counsel at Skadden, Arps, Slate, Meagher & Flom LLP, focusing his practice on international trade policy and related governmental activities. He is a Georgetown University graduate and a former Karski student. He was honored with the Amicus Poloniae award on Karski’s 100th birth anniversary in 2014, for his role in obtaining support for the Presidential Medal of Freedom for Karski and his earlier work on behalf of Poland in the office of former Congressman Dan Rostenkowski.

We welcome our new Advisory Board members and look forward to working with them on furthering our mission. Click on the names for full biographies.