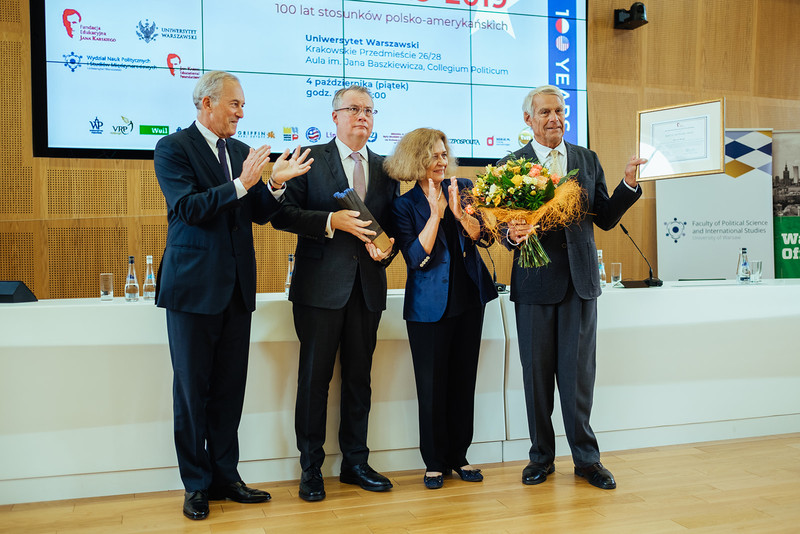 Conference Program (Please note a change: there was an additional speaker in the first panel discussion—Mr. David Harris, Executive Director of the American Jewish Council.): the-great-power-and-poland-1919-2019-conference-program-updated-81862.pdf