2019 Spirit of Jan Karski Award Given to Peter Krogh 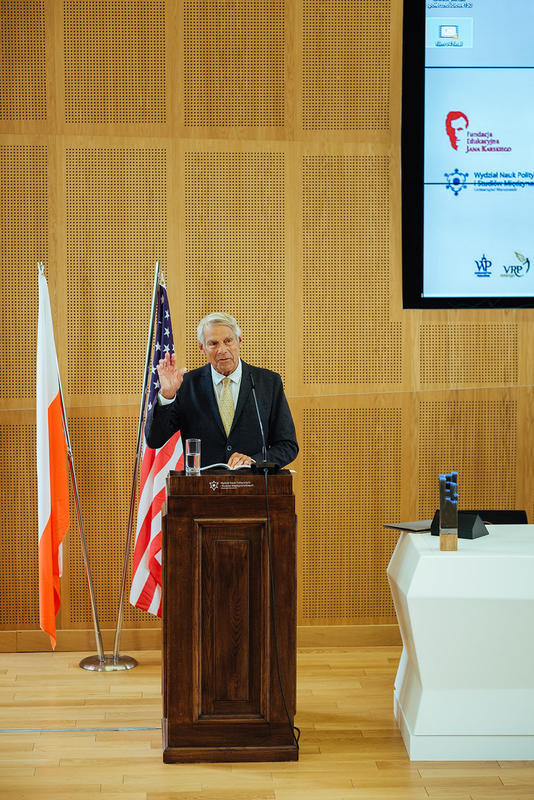