Many Awards for “Karski & The Lords of Humanity” 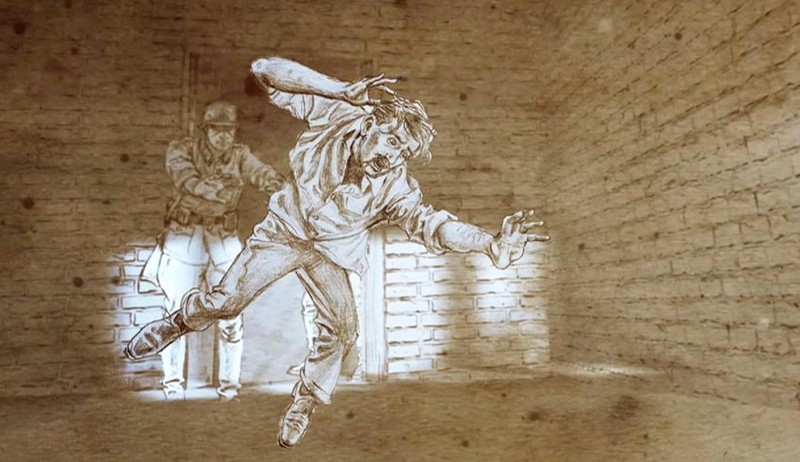 The Lavr Award 2016, considered the Russian documentary "Oscar," was awarded to Karski & The Lords of Humanity  in the educational category on December 9, in Moscow.

This fascinating documentary by Emmy award filmmaker Sławomir Grünberg has already traveled around the globe, gathering accolades from critics and the audiences. We are presenting a list of awards and award nominations the movie has received since its premiere in 2015:

It has also been chosen as official selection at the following film festivals:

Combining historical photography and film footage of Karski with animation, the film portrays Karski and his times in a powerful but thoughtful way. Footage from Karski’s Shoah appearance reveals Karski’s emotion over the events that he had witnessed decades before. Narrated by Karski’s biographer Tom Woods, the film presents historical commentaries by British historian Martin Gilbert, who provides context into Churchill’s perspective, and Zbigniew Brzezinski, who speaks about his reaction to meeting Karski as a child. Even though Karski had felt that his actions had little impact, it is pointed out that the War Refugee Board was established after his meetings with Western officials, resulting in the saving of about 200,000 Hungarian and Romanian Jews. Animated sequences provide natural transitions between sections of Karski’s story in an effective way.

See a selection of articled showing the reaction to the movie by a diverse audience:

The Jan Karski Educational Foundation is a co-sponsor of the film's US distribution and is pleased at the reaction of both audiences, award-granting organizations, and critics.

Production Team of Karski & The Lords of Humanity: