Reaction to the Kalisz Incident on November 11 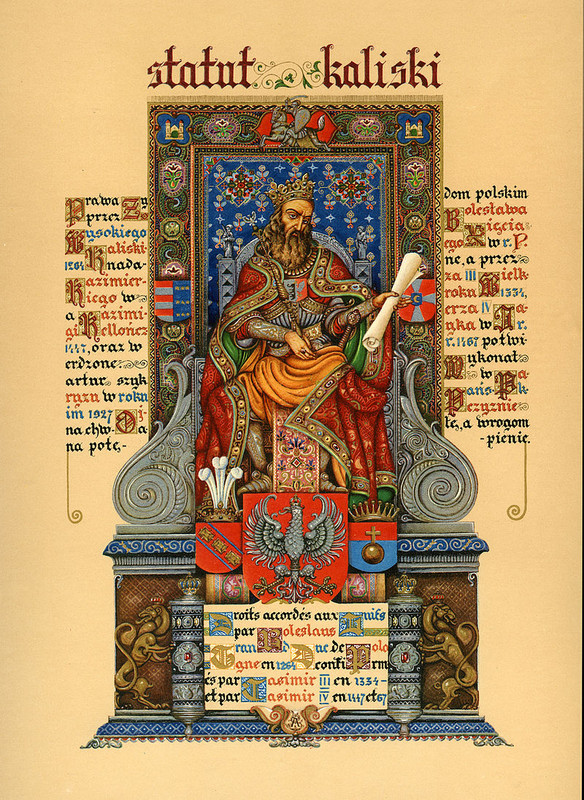 On Poland’s Independence Day, November 11, 2021, Polish far-right activists burnt a mockup of the General Charter of Jewish Liberties known as the Statute of Kalisz. Issued in 1264 by the Duke of Greater Poland Bolesław in the city of Kalisz (hence the name), this Charter granted special protection to Jews living in Poland and is a symbol of tolerance and the normalization of their legal status. The incident, which was accompanied by anti-Semitic chants of the nationalist crowd, has been denounced by politicians, officials, and representatives of many pro-democratic groups. The Jan Karski Educational Foundation strongly supports the statement issued by the POLIN Museum of the History of Polish Jews and the Association of the Jewish Historical Institute of Poland, which we share below.