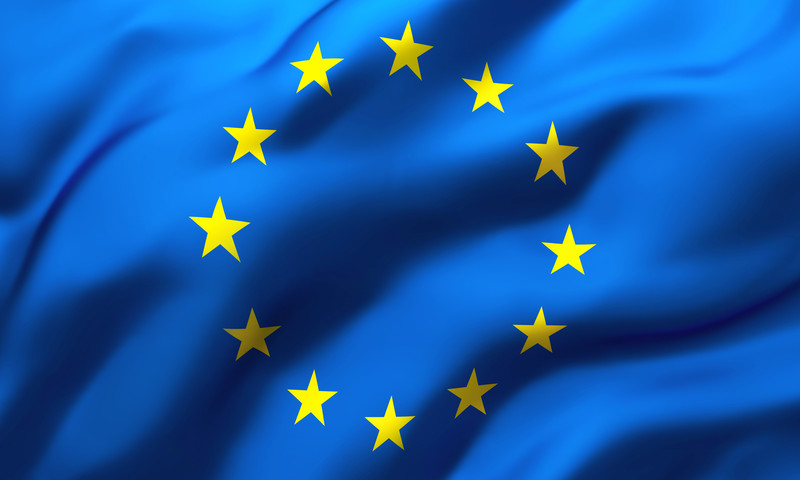 Poland’s role is to strengthen, not weaken, the European Union. A strong and united Europe is in accord with the convictions of Jan Karski, the emissary of the Polish Underground, who always chose the interests of Poland over his own. As a Catholic, intellectual, and professor of the Jesuit Georgetown University, he dedicated his life to examining the place of Poland and Poles in the world. He was an outstanding Polish patriot, unconditionally devoted to the idea of Poland’s independence, who shared Poles’ dreams and aspirations while rationally evaluating their prospects. He always saw Poland stand behind the democratic values of the free, western world.

On October 7, the Constitutional Tribunal in Warsaw ruled the incompatibility of some European Union regulations with the Polish Constitution. The decision that confirms the supremacy of the Polish laws over those of the EU is viewed by many as the first step to Polexit. We believe that among those gathered at the protest against this decision, on Sunday, October 10, 2021, at 6:00 P.M. CET, on the Castle Square in Warsaw and in other Polish cities, will be people who cherish Karski and the values he represents.