Paris Square to Be Named after Jan Karski 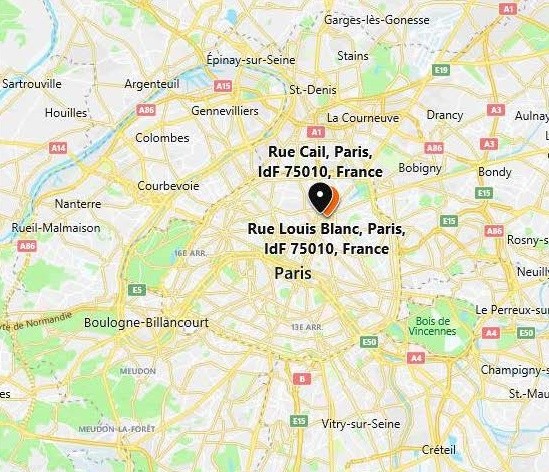 The plan of honoring Karski in Paris has been in the making for many years. It is thanks to the current Ambassador of France to Poland, Pierre Levy, that the plan has finally come to fruition. The ceremony will include many honorable guests, such as ambassadors and mayors, as well as the President of Fundacja Edukacyjna Jana Karskiego in Warsaw, Poland (a sister organization of the Jan Karski Educational Foundation), Ewa Junczyk-Ziomecka. The following people are expected to deliver remarks:

The unveiling of the plaque dedicated to Jan Karski will follow.