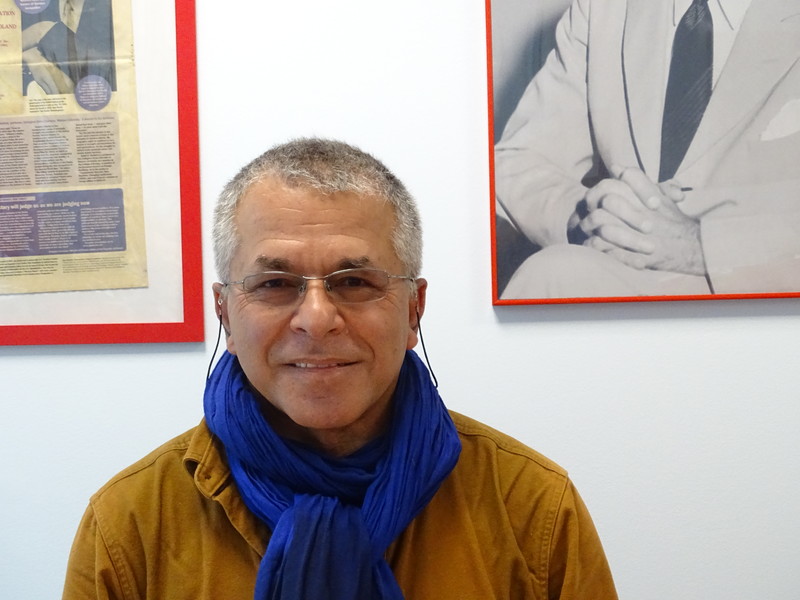 “Karski’s message is perceived through the dramas of today’s world,” said the Emmy award winning director Sławomir Grünberg. During his recent visit to the Warsaw office of Fundacja Edukacyjna Jana Karskiego, the sister organization of the Jan Karski Educational Foundation (FEJK), he shared his impressions from the showings of his documentary “Karski & The Lords of Humanity” with FEJK’s President Ewa Junczyk-Ziomecka and talked about its popularity in Russia. The movie has been presented around the globe and has won numerous awards in Poland, Russia, and Israel.

Ewa Junczyk-Ziomecka: The film “Karski & The Lords of Humanity” has been presented to the audiences in over 15 countries. Had they heard about Karski before?

Sławomir Grünberg: A lot of people who come to see the movie, don’t know anything about the Polish emissary and his missions. Unfortunately, this is the majority. However, no matter if the screening is in Australia, China, South Africa, Israel or Russia, there is always someone who has come across Karski. Some people had heard about him at school, others – who are passionately interested in the history of World War II – fell upon Karski’s story in the context of the Polish Underground and the Holocaust. In the Seattle community of Sephardi Jews, only one person had heard of Karski, and the rest had only a stereotypical view of Polish anti-Semitism. The movie changed their perspective 180 degrees. They were really impressed by the Polish courier’s courage. This screening was also attended by the representatives of the Polish minority, which happened for the first time, as both Polish and Jewish communities are extremely hermetic.

How do people who have not known about Karski’s existence react to his story? 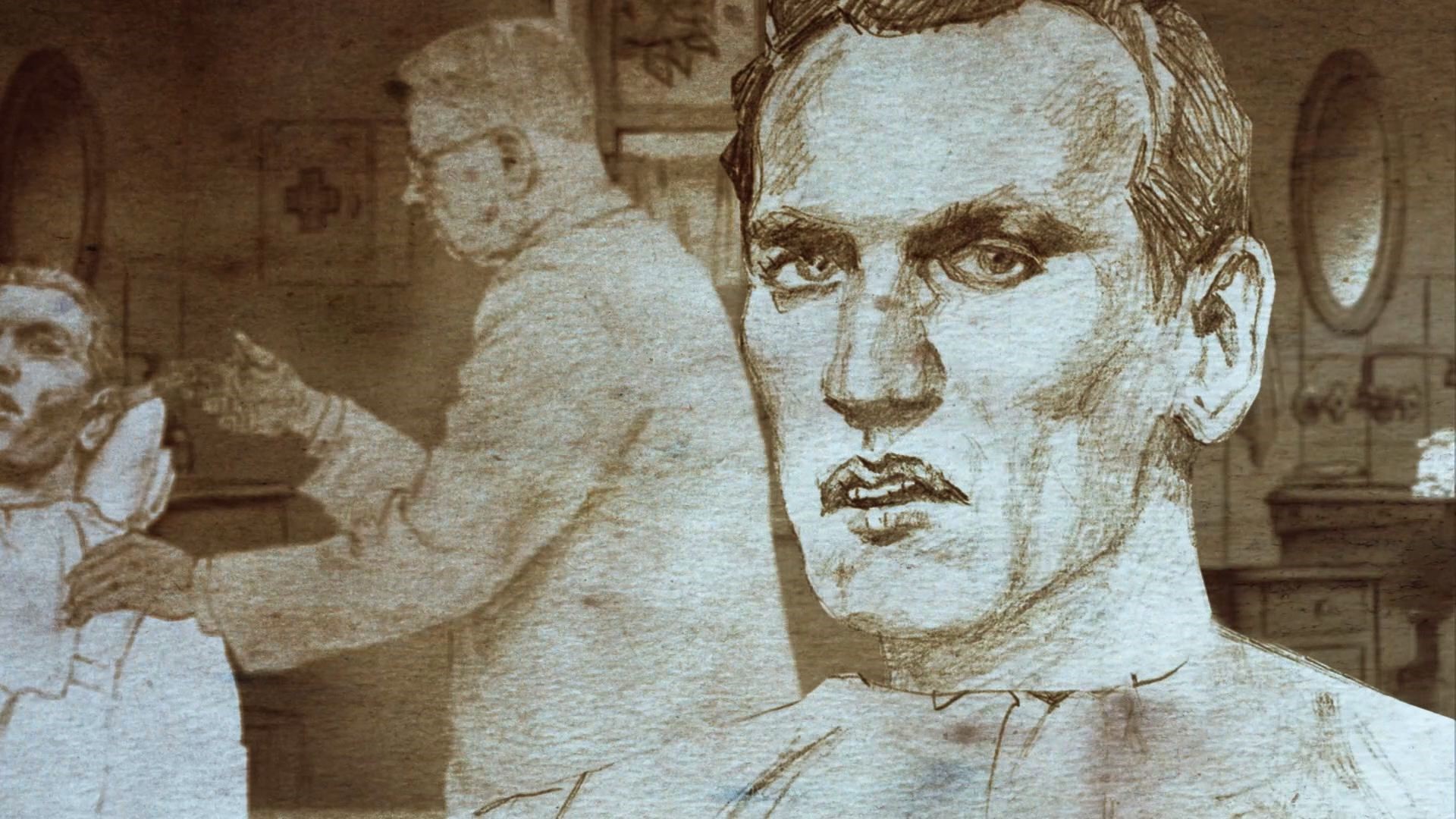 Karski moves and shocks. For example, during a screening for schools in New Jersey, students who came from middle class background, asked very simple questions, such as, “Why did Germans hate the Jews so much?” It is sad to see lack of basic knowledge, but these questions show they watched the movie with understanding, which may inspire them to deepen their knowledge. On the other hand, students in Hong Kong, who had a teacher from Germany, were truly fascinated by Karski. They asked smart and unique questions, and they knew a lot. At the same time, Karski’s message is perceived through the dramas of today’s world. We have a war in Syria and Iraq; the situation in Ukraine is really unstable. We know about them, we watch them from a distance, but most of the time we do not get involved, because these are not “our” wars. They do not touch us directly. Is this how it should be? After seeing the movie, such a question comes to the minds especially of the young generation. On the other hand, older people remember a story about the "Saint Louis” ship with Jewish refugees, who, while escaping Hitler in May of 1939, came to the Cuban shores, and then to American. Nobody wanted to accept them, so they had to go back to Europe, where most of them perished. Now, the refugees from war stricken countries camp in tents on beaches. Some of them don’t reach the shore, because their boats sink; other boats are turned back to where they came from. The audience of “Karski & The Lords of Humanity” connect the movie with current events and reflect on what is going on.

You managed to make a historical documentary that is relevant today.

Karski should take credit for that. Today, seventeen years after his death, he bonds people and communities. People all over the world can identify with him because his courageous involvement in rescuing others and the motives behind his actions, but most of all his empathy is universal and independent of the spot on the globe. Jan Karski always dreamed of being a diplomat. I think that through this film, which connects not divides people, which educates and inspires, his dreams are constantly being realized. In other words, thanks to the subsequent screenings, Karski’s mission is being continued.

Your seven-year effort has paid off. Your movie has been appreciated and recognized. “Lawr” – the so-called Russian Oscar – is one of the most prestigious awards it has received. Where does the Russian fascination with Karski come from?

The Russian co-producer was very helpful – he hired a renowned Russian actor Sergei Yurski, who lent his voice to Jan Karski. The movie was shown in 45 Russian movie theaters; it was also shown on TV. The fascination may be connected with the similarities between the Polish and Russian nations. After all, we both have the “Slavonic souls.” But, in my opinion, the most important is the universal message of Karski’s mission.

Please read more about the movie's success in Russia.