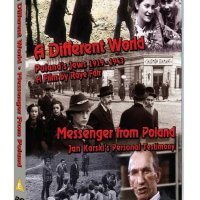 This new DVD was issued in commemoration of the 70th anniversary of the Warsaw Ghetto Uprising. 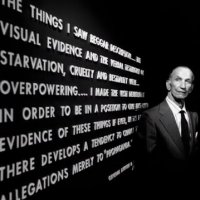 This interesting interview with Jan Karski was made in 1993, on Karski's trip to that country. You can hear the heartbreak in his voice when describing some of the evils that he witnessed. Phillip Adams of ABC RN Radio did the interview. 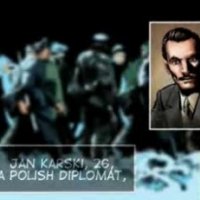 Several animated educational films have been made by Disney Educational Productions, including one about Jan Karski called "Messenger from Hell." 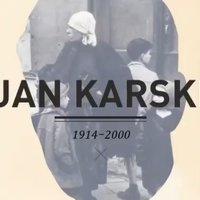 This dramatic short video, Tell the World, summarizes the urgency of Karski's mission and era. 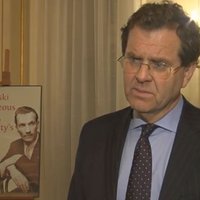